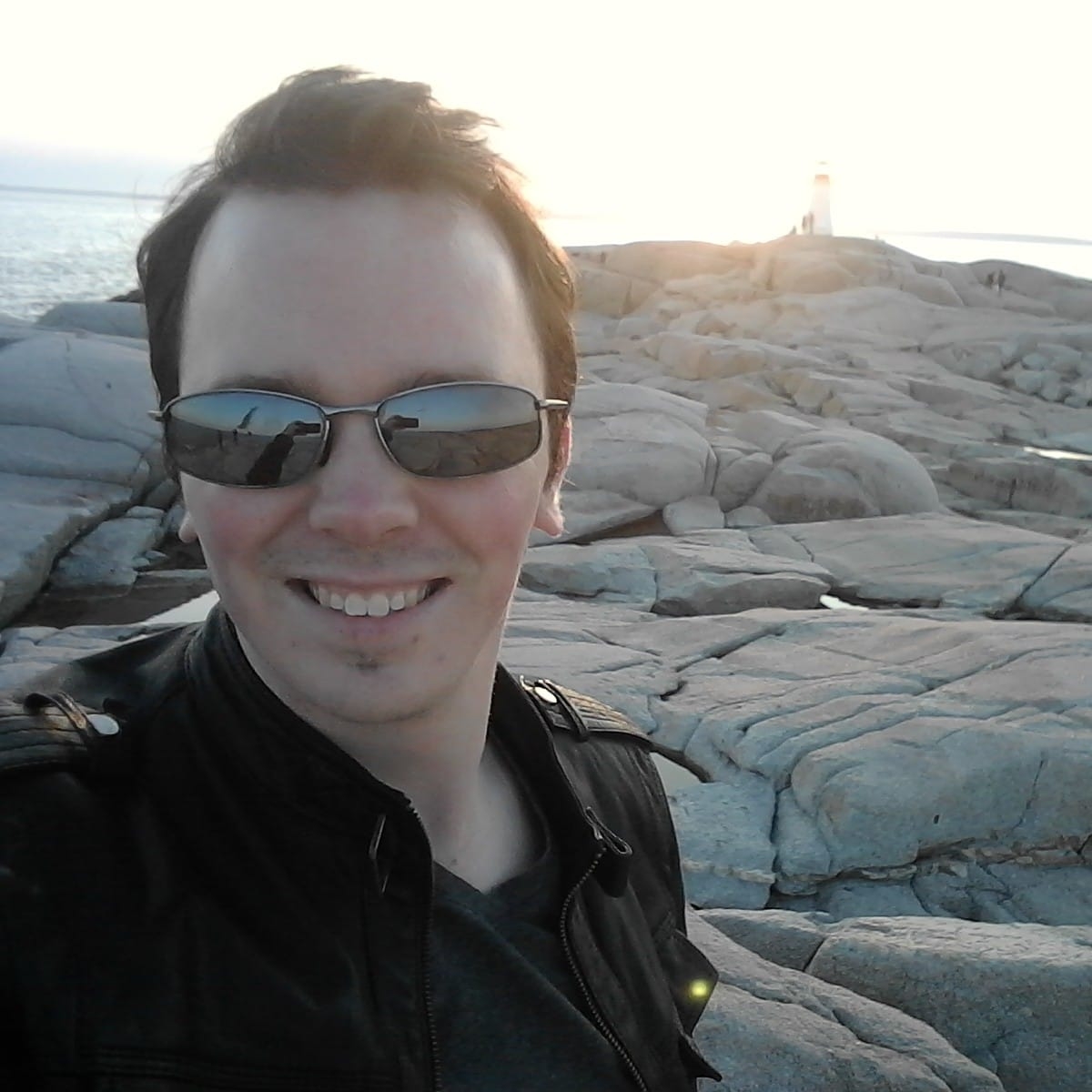 Evan has lived all his life in Northern Ontario, Canada, but has a passion for being other places in the company of people who share his taste in music. Halifax and Athens have been his favorite places to visit so far, and he looks forward to traveling again soon. For the time being, he is happy to be stuck at home with his fiancé Hailey who must be getting sick of him by now, his dog Rayla who is a very good girl yes she is, his cat Tilly who is only getting grumpier with age, and his roommate Ryan who is a great guy but who has made the same joke of "oh wow you guys made me dinner" basically every day for the past two years.

Evan is a big fan of the Legend of Zelda series and of the first two Paper Mario games, and has played Hollow Knight way too many times without completing a single level in the Pantheon. He plays the piano entirely by ear, well enough to entertain himself but not nearly well enough to perform for an audience. He is also color blind, and is convinced that purple is something that people have been inventing this whole time just to mess with him. While he doesn't spend as much time reading as he used to, he's dying for a few of his favorite authors to publish their long-awaited next books.

Evan has been writing fantasy stories within a single fictional universe for the past 14 years. The works you can purchase here are neither the first nor the last he has written, and he looks forward to expanding this world with more stories. Currently he is working on another inclusion in the Deathless anthology, and on a trilogy that is set hundreds of years after the events of his first two books. Keep coming back for updates, or follow him on social media to be kept in the loop. Please visit the incredibly talented cover and background artist at farisaim.com